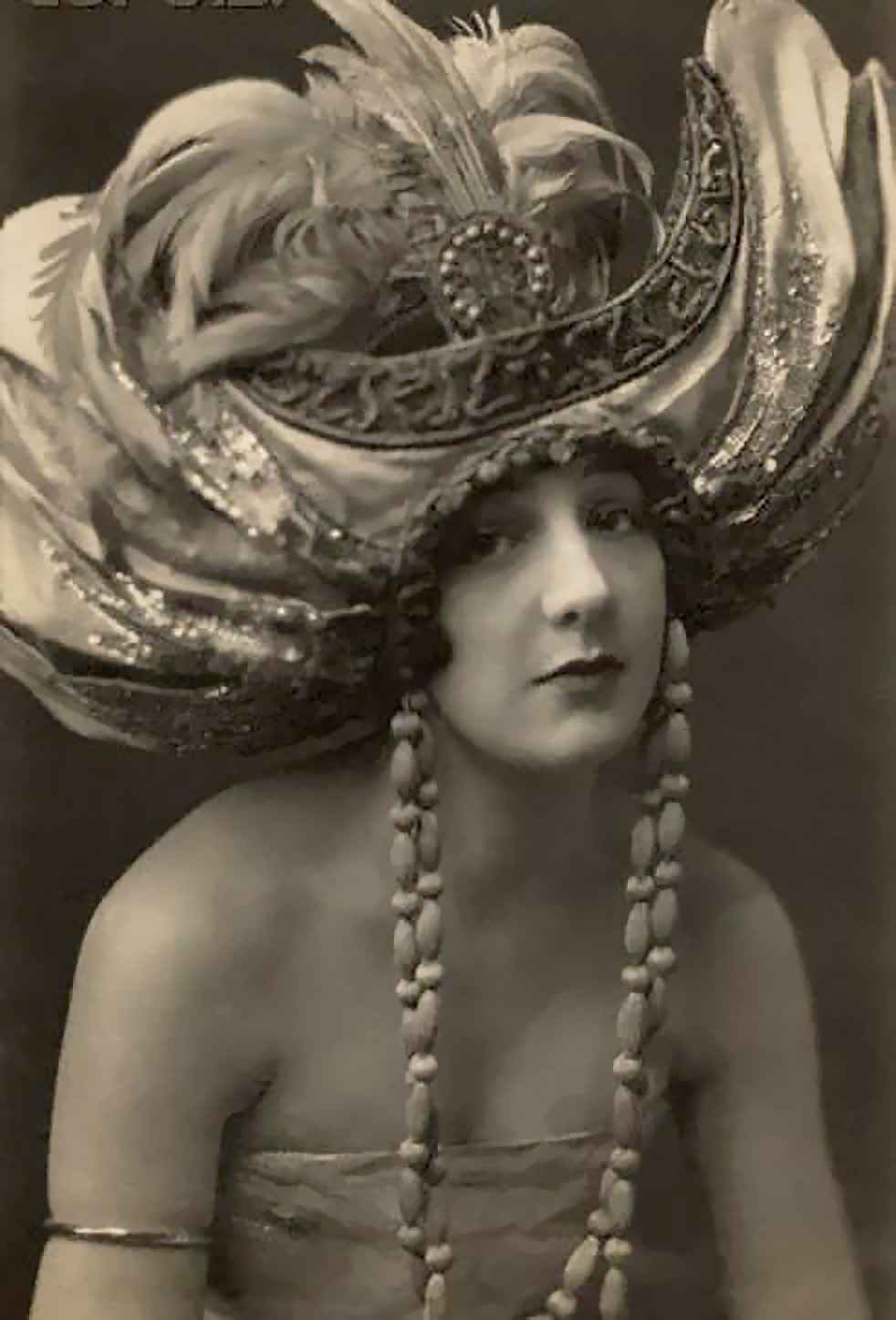 I died in 1927, too young to publish about my art practice. It is now time to share some of the works I produced to help art historians to figure out where I stand. Elsa F.-L. The Bachelors Stripped Bare by Their Bride, Uneven, paint on broken...