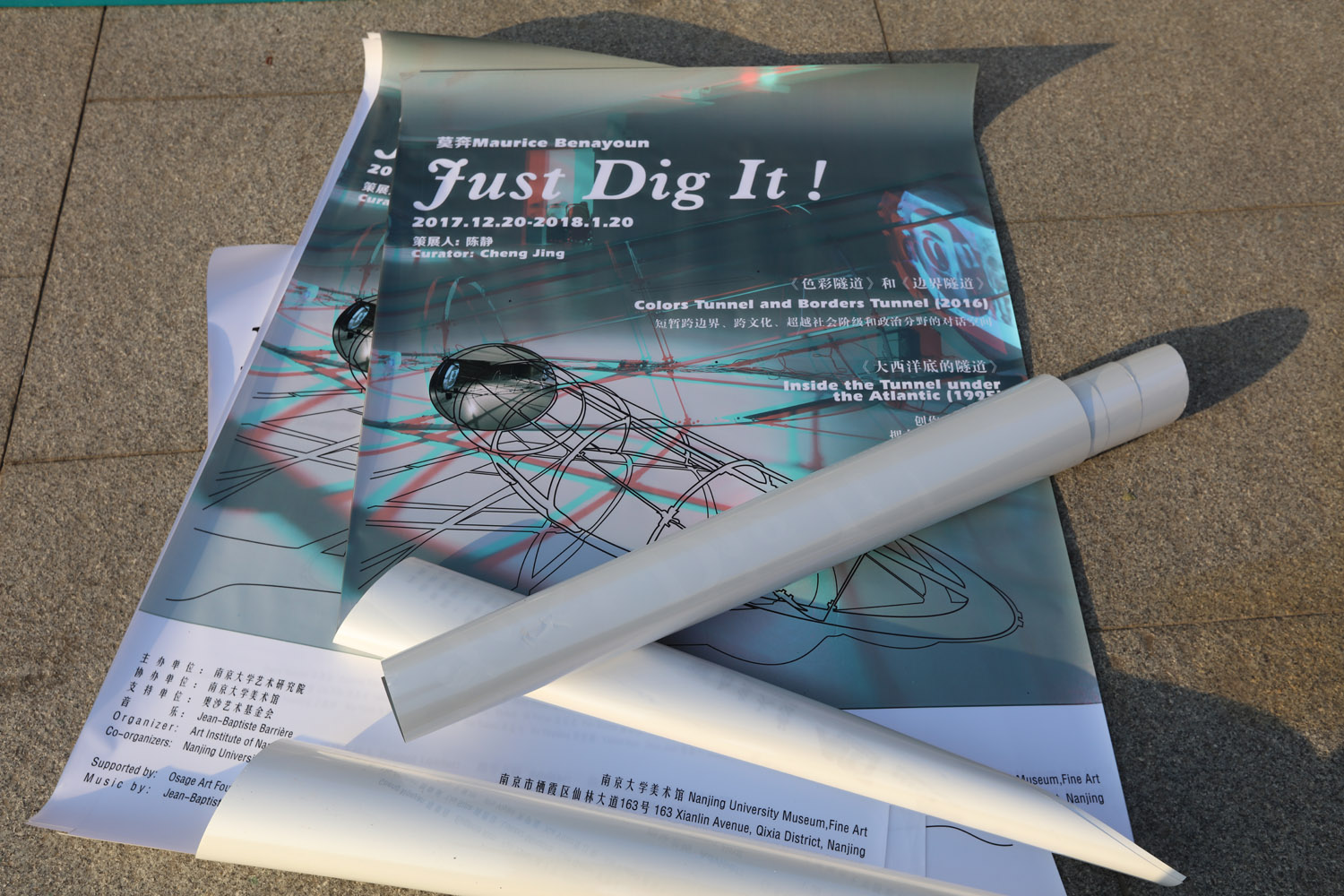 The Art Institute of Nanjing University and Nanjing U Museum of Art exhibit for the first time in China « Just Dig It! » by Maurice Benayoun. Produced and presented by Osage Gallery in 2016, « Just Dig It! » presents VR artworks created from 1995 to 2016.

This exhibition is a parallel show of the « Border Diggers » exhibition presenting works by young artists from Nanjing University Art Institute and from the School of Creative Media, City University of Hong Kong, around a common topic: « Communication obstacles ».