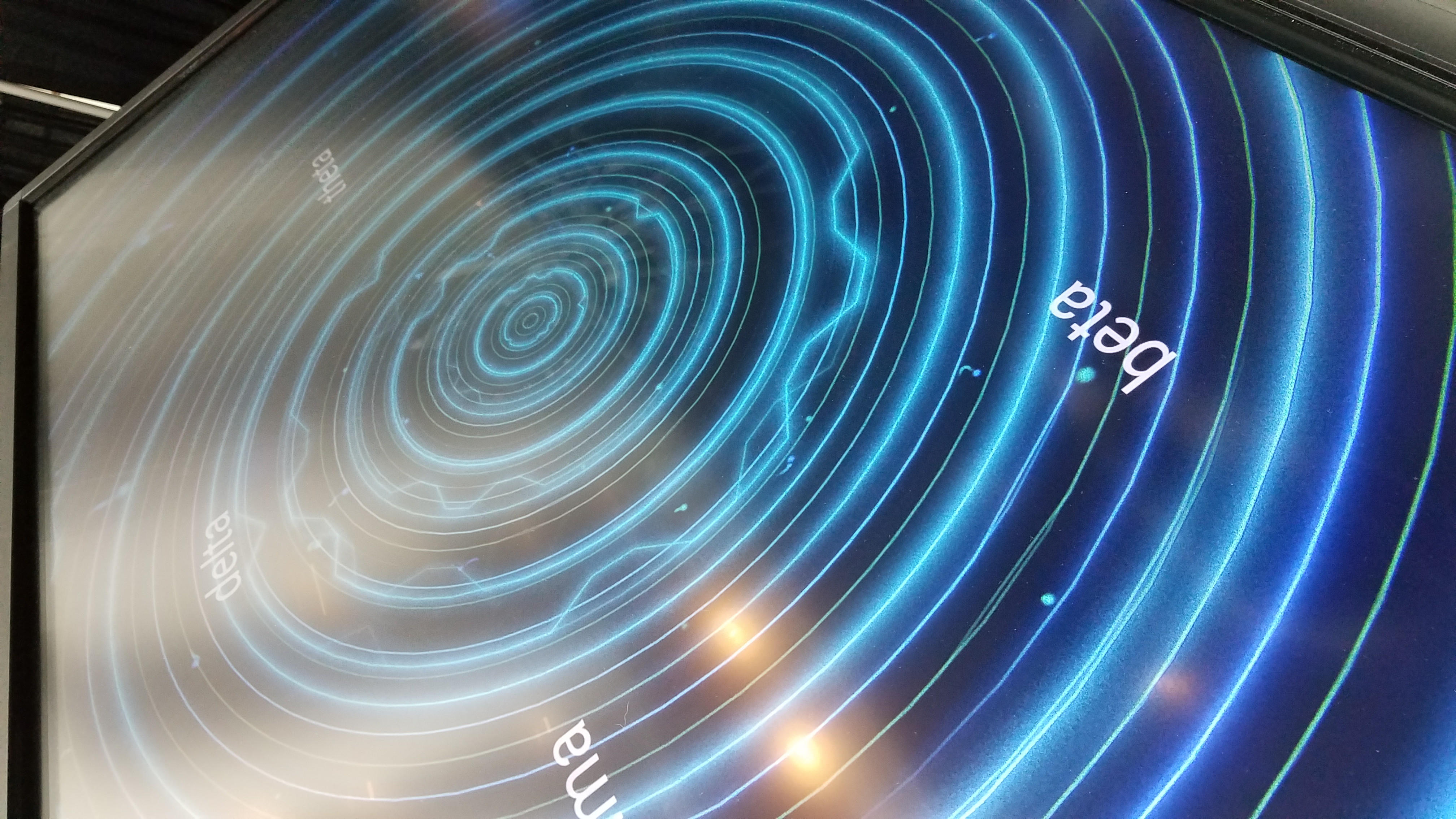 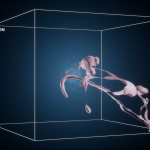 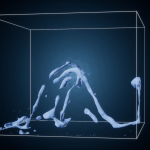 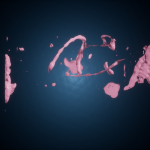 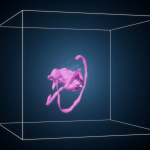 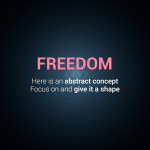 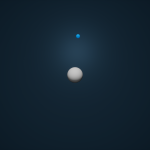 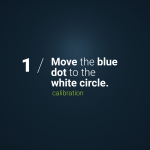 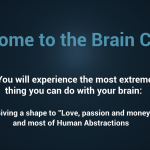 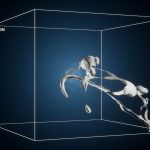 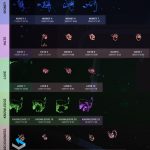 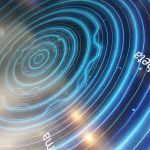 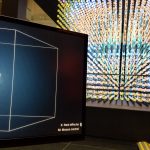 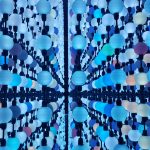 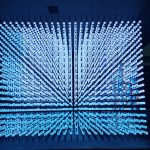 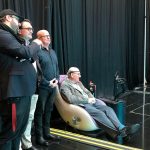 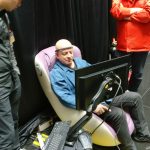 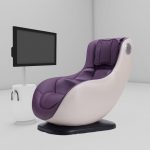 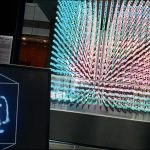 At the same time an innovative art installation, a world premiere, and a prototype for brain design technology. Brain Cloud is part of the Brain Factory series of works helping the visitors, recently converted into “brain-workers”, to give shape to human abstractions just by thinking. Brain Cloud is made of a massage chair, an EEG headband, an LCD monitor and, thanks to its connection to the Gateway and the Hypercube, in the Astrilab, it displays the 3D models resulting from the interaction as dynamic animated forms on the Hypercube and a full database of the brain production + brain waves monitoring on the Gateway.