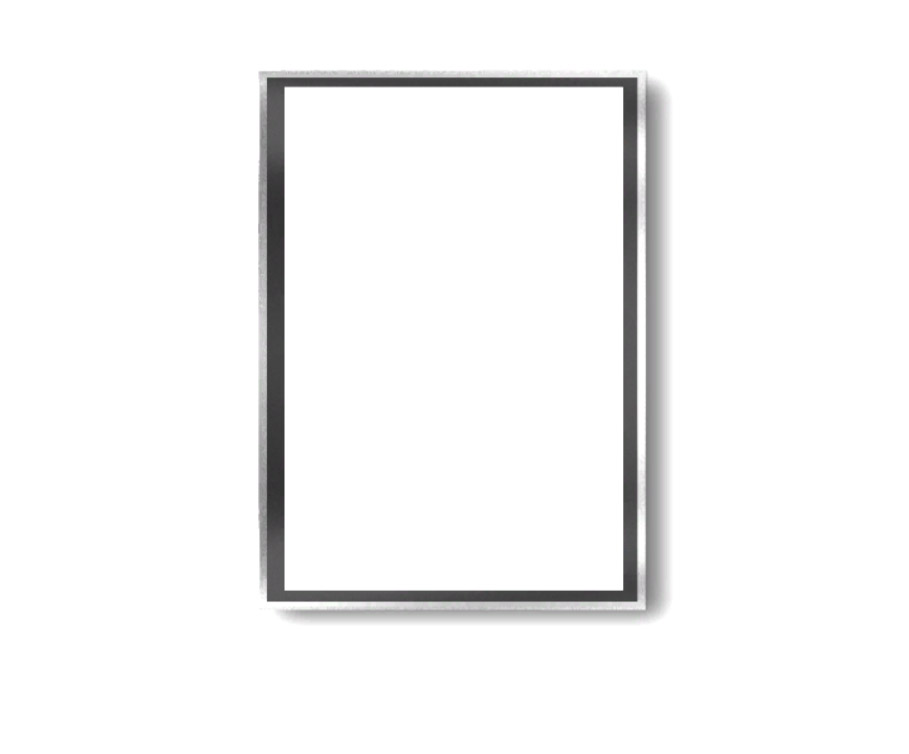 Furtive Video, is a new genre on its own.
The video is affected with a personality. Shy or proud, the video can decide to be seen or to stay hidden.
A video with a behavior that doesn’t alter its content but its mode of visibility.

This mode of presentation can be applied to different existing videos.
The display perceive potential audience behavior. If spectators are talking, the video can flee away like an animal surprised in the obscenity of share human space. The mouse or the insect would not only instantly vanish but take more time to come back if the irruption of the human presence was highly disturbing.

We can imagine a Furtive Video exhibition opening with all screens on the wall, apparently displaying immaculate white. Then somebody hushes the crowd. The silence come… and one after the other the screens reveal their precious content.

For the collector the furtive video is not anymore a continuous invasion of one’s life, imposing a presence even when we are not paying attention. The painting stop existing in our eyes when we don’t look at it. The sound and the light of the video are continuously requiring our attention. The Furtive Video modify the relation existing between the artwork and its audience. It exists even more when being able to hide.