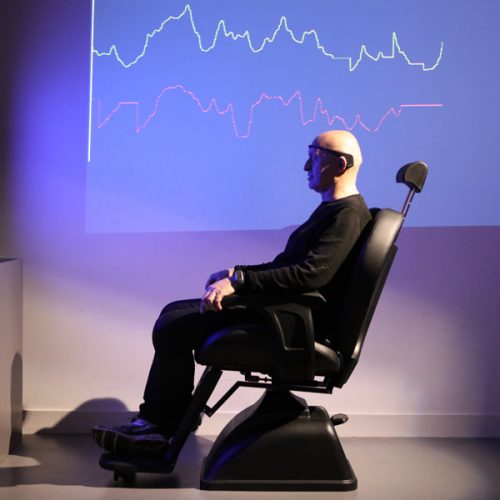 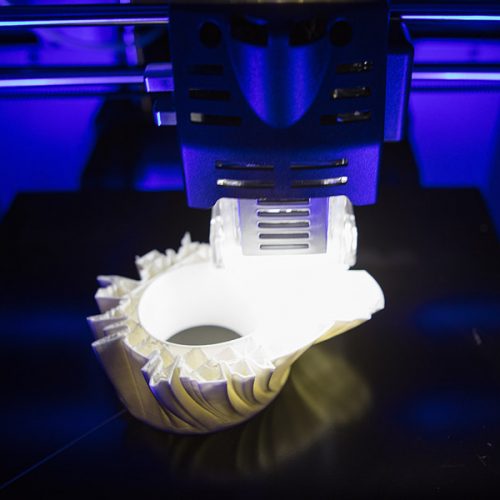 With Brain Factory Prototype, Maurice Benayoun and Tobias Klein have produced a very specific installation — a mechanism designed to transform abstract things into concrete objects with the participation of the spectator. An installation/tool, it examines first the mind and its wanderings then uses this thinking matter as a medium. A material that asks nothing more than to be moulded, embodied by its interaction with machine art, an artistic device that filters the brainwaves of each spectator/worker, much as a factory commoditises the sublimation of the present moment. The spectators’ interaction with the installation engenders objects, sculptures, tangential realities that can exist, disappear, be sold, endure and survive thought. But the true sublimation occurs in the very action of this thought that creates “art together”. Curator: Jean-Jacques Gay Citu-Paragraphe, School of Creative Media, City University of Hong Kong