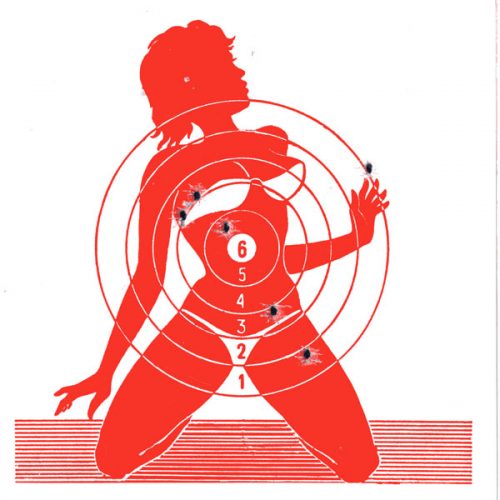 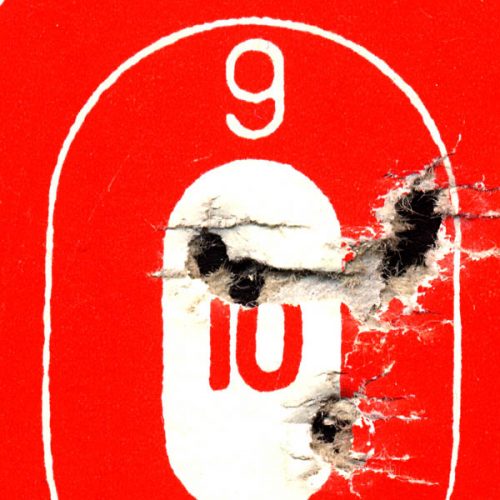 3 versions of the project from the Dump: Titlism

“Can we imagine a work wandering like a lost soul in search of a meaning, simply because it had become impossible to give it a permanent title? Would each proposition give the picture a different direction, without any of them totally bringing out its potential, and without, however, the absence of a title, (Untitled) being sufficient to give it the precarious status of a work to be appreciated?
Titling, in its radical form probably an artistic career, is a consequence of art being consumed (and above all consumable), the transfiguration of the banal through its denomination.
I raised the question in connection with Everything is True, which was a mistake ”