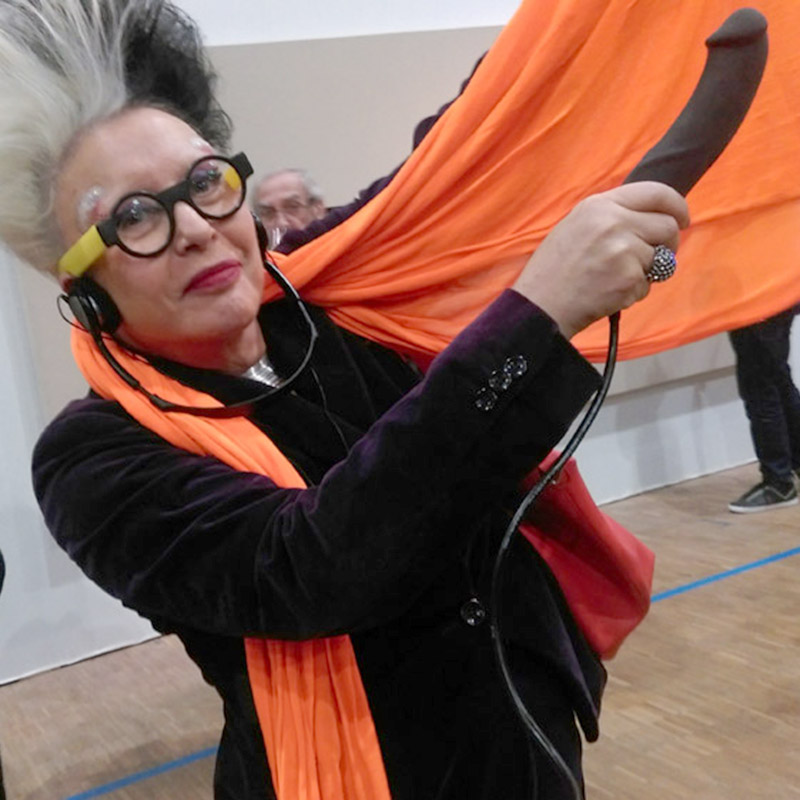 Jun 2011 - Posted in Interactive Art, The Dump by moben
Share

Discovering the secrets of nostalgic “circuit bending” it seems that here the drive immediately sadistic turns of its true purpose. The crushing nature of games against child trying to convert sounds, notes and voice stuttering, screaming, belching, and other electronic rumblings that makes me think hard compulsive is not for its real recipient.

I had the opportunity to say that the absolute referent of the interaction was “dialogue, dialogue with extreme forms are” making love “and” make war “. For “interesting” the Game, must embody the interaction.

The art is sometimes a form of onanism, narcissism and despair, I propose a performance that puts the body at the center of the manipulation.