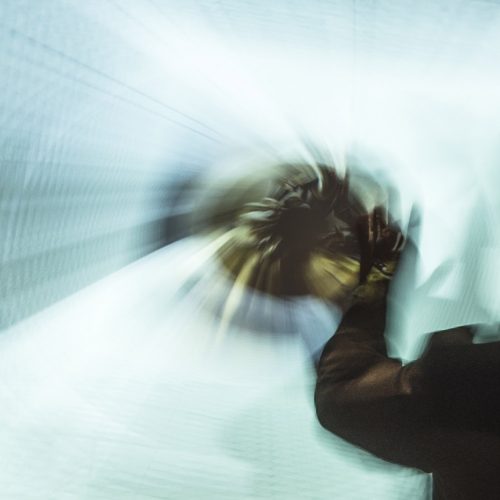 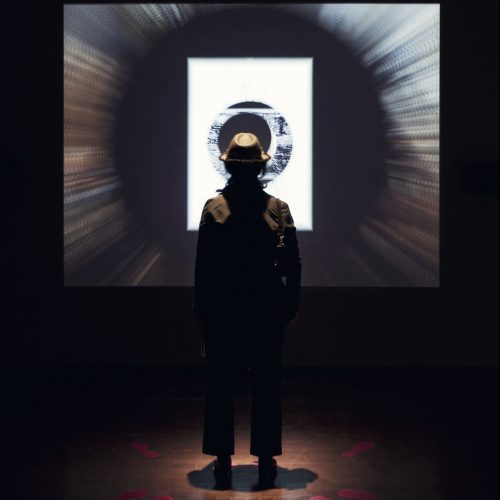 Tunnels Around the World

Long time no dig…
Seventeen years after the first virtual tunnel: The Tunnel under the Atlantic (1995), linking the Pompidou Centre in Paris and the Museum of Contemporary Art in Montreal, and fifteen years after the Paris New Delhi Tunnel, now is the moment when it is technically possible to think about creating the whole project as it was conceived and imagined by its author Maurice Benayoun. Tunnels Around the World (TAW) telematically connect Media city Seoul 2012, with San Jose, CA, during and after Zero1 biennial, school of Creative Media, City University of Hong Kong, and numerous other sites around the world.

Low Tech, high level Tunnels
When the original projects were using, for each end of the Tunnel, tens of highly powerful and expensive pieces of vintage electronics, sharing video, virtual reality and spatialized interactive and generative sound and music, through a pathetically indigent single ISDN pipe, it is now possible to make it simple and accessible to anybody connected to the Net.

New Tunnels, New Digging
Tunnels Around the World doesn’t mimic the original “digging” tool. It remains a spectacular way to dig into a cultural material. The matter will be made of pictures from the French Reunion des Musées Nationaux (RMN) database is extended to partner’s databases made of pictures of pre-existing culture (paintings, photos, sculptures, video, films, photos etc.). The physical space becomes a semantic space, and the physical distance between cities and players et symbolic, cultural distance.

The Digging effect
In the original Tunnels, the pictures use to become like blocks of marble and digging holes and galleries helped to see details from the original image, like digging inside memory, creating sometime big caves were all the kaleidoscopic fragments whisper syllables from our cultural past.

Meeting through Tunnels
The original Tunnels constituted ways to meet people after reducing the cultural obstacle made of pictures. The video image of the other, located at the other end of the Tunnel, was floating, at its place in the virtual space like a video avatar. This was the best way to see who we are meeting, and start another level of dialogue (after the specialized sound dialogue that helped in finding the direction to dig in order to meet). In the intensity expressed by diggers resides something that goes beyond space collapsing. The will expressed by participants, like chatters on the web, to meet the Other, belongs to what scientist call the phatic function of communication. The part of communication dedicated to being in touch and maintaining the link. We want to get connected without knowing what will be the outcome. It is an ultimate human expression which goes beyond conveying message and meaning. Everyone can exist for others, wherever, whenever. It is part of a digital survival process.

The space as and virtual footprint of the diggers mind
There is no pre-existing space. There is no topologic semantic space. Things are there, not because this is their ontological location, but because this is their place in our very experience of meeting people, of discovering unknown content. Things, pictures, stay where they have been found. They are dug for being there, condemned for being at the right place, for us.

eGonomy, the discovery engine
The spatial organisation of content is inspired by the original Tunnel Gadevu. This tool created for the Tunnel under the Atlantic (1995), was in charge of selecting the next picture according to the interest expressed by the digger for the previous ones he/she met during the digging. The name, at this time, was inspired by the expression “c’est arrangé par le Gars des vues” what could, from the Quebec language, could be translated by “this is managed by the movie editor (who does his/her best to get to the happy end). This pioneer piece of artificial intelligence, became later the Z-A Profiler, promoting the non declarative dynamic profiling based on behavioural analysis. And more recently eGonomy (egonomy.net), a tool for discovery engines and applications based on serendipity thinking adapted to iconological data mining.
Millions of pictures are drawing our time based psychological environment just by reacting to our feeling, hesitations, decisions and actions. Obstacles become breakthrough, walls open cultural doors, and frontiers vanished to be virtually and quite physically in touch.

Semantic chat, and voice recognition
The voice of people all around the world tells where to go in order to meet. The semantically driven encounter is amplified, not only by the fact that we are virtually closer to people motivated by similar content, but also because of the dialogue emerging from this cultural dating. When we meet the other, the pictures around us are expressing our excitement. The dialogue resulting from these meetings are also, thanks to NUANCE voice recognition technology, totally influenced by the dominant words of this conversation. Like in Labylogue, art installation, by Maurice Benayoun in cooperation with Jean-Pierre Balpe and Jean-Baptiste Barrière, linking Brussels, Lyon (Museum of Contemporary Art and Dakar in the year 2000, the dialogue is interpreted by the virtual space in order to decide of the next specific content. The semantic context is definitely resulting from the actual experience. In TAW, the diggers’ context is an effect of their mood and a result of their words.

Slices of cultural matter
In the new version, we will be digging into images we can face. No distortion. Coming closer we see the next one and the previous one has been dug with a circular hole. We can change the direction like changing content, and eventually we meet people from elsewhere saying “Hi” or more…

Interactive Generative Music (Jean-Baptiste Barrière) Digging into image is a physical experience. It cannot reach the best intensity without sound interaction. A first version will be made together with the French music composer Jean-Baptiste Barrière, who collaborated on many of Maurice Benayoun’s installations and among them the Paris New Delhi Tunnel sound work.

An online art-game
After this experimental event, Tunnels Around the World will run on the Internet so thousands of people can participate at the same time (public version after the exhibition.